Julien Martin and Claudia Urrutia founded the Company with the desire to let themselves be carried away by vocal research, singing, rhythm and theatre. Julien brought his baggage of improvisations, melodies, sounds and lyrics, Claudia a suitcase filled with her Chilean culture, her experience as an actress and singer, and her creative journeys in Latin America. They linked their efforts to work together by creating Zumaya Verde.

Why this name STRANGE?

The Zumaya – pronouncing "soumaya" sounds so good – it's the owl, the cat-booer, that Garcia Lorca liked to listen to sing, to ululate.  Ay, como canta la Zumaya. For us it is green, because it has this power to migrate from one continent to another, which real hulottes do not do, despite their capacity for metamorphosis and camouflage. The green owl, our imaginary mascot. 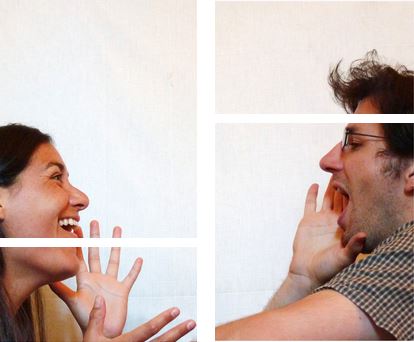 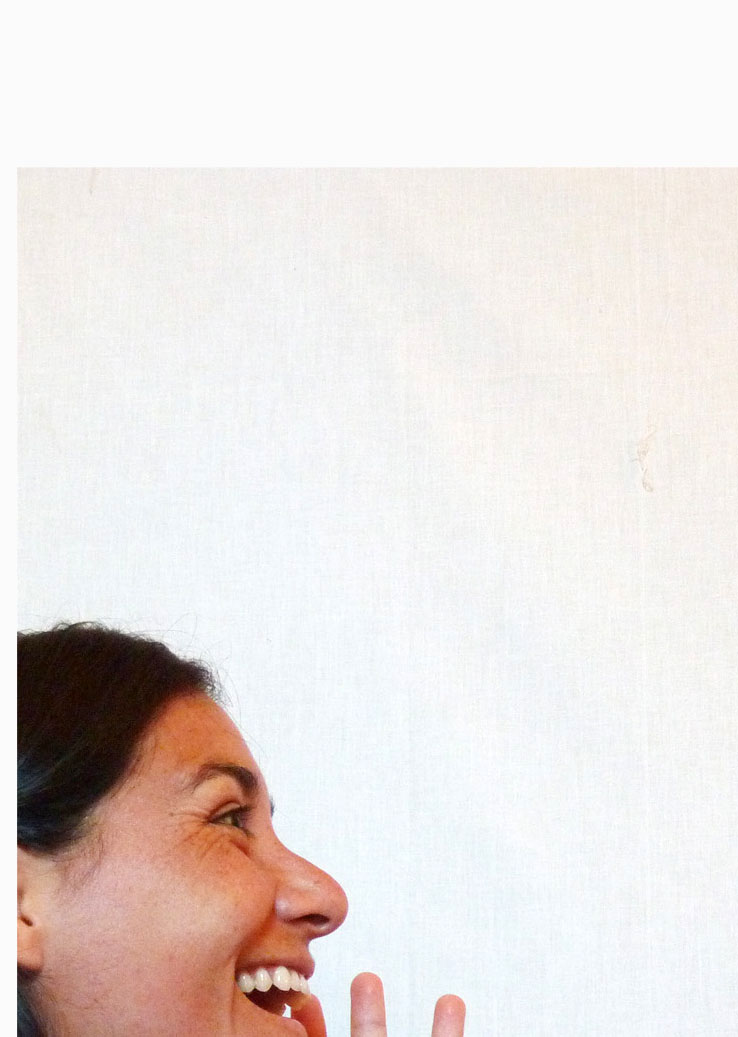 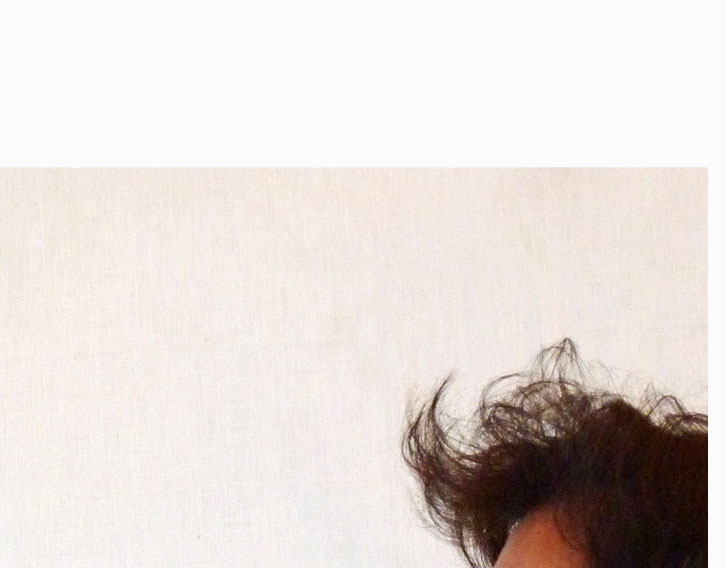 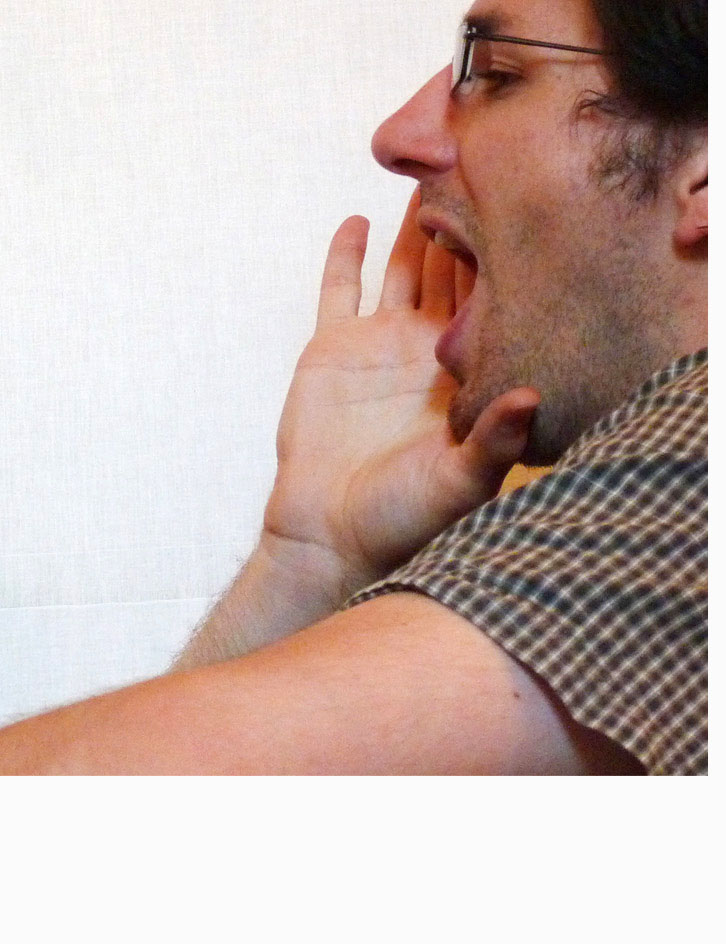 Our creations and our artistic actions, focus on cultural exchanges between two continents, Europe and South America. Since 2010 we have presented several formations in concert(duo À tue-tête, Violeta est passe par ici, Tip Tap ton corps), made two albums, and a theatrical work, Rosa, a portrait of Latin America. The Company is therefore dedicated to music and theatre: sung voice and spoken voice, sound body and stage body, images set to music or scenographed – all profiles of the same animal. 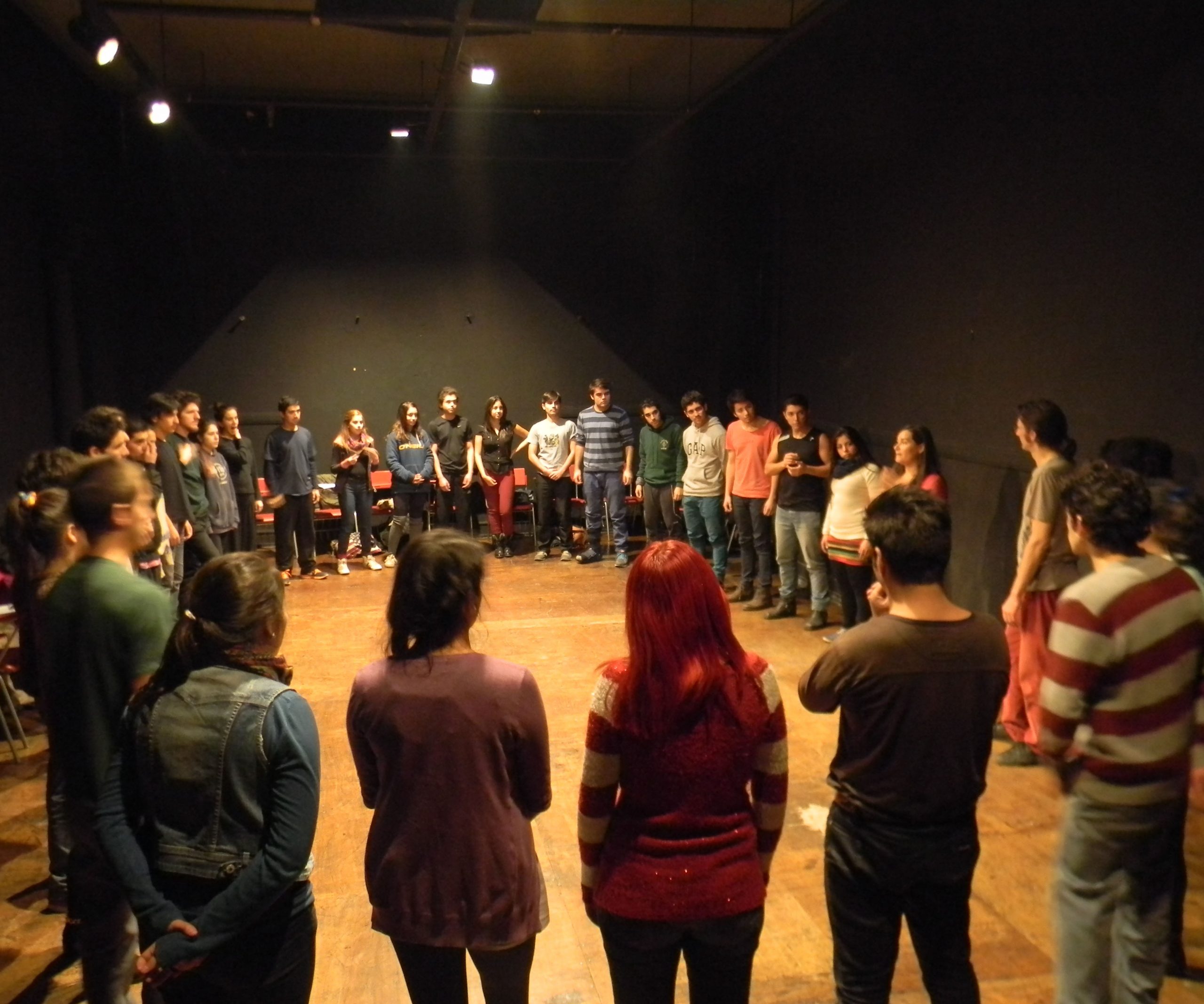 We link this creative work to a transmission of know-how, through regular workshops and workshops on voice, singing, body, theater, body percussion. We also intervene punctually for regional amateur companies (choir, group of readers, group of storytellers, theater troupe) and for cultural mediation projects in schools, colleges and high schools. It is a fundamental link to make the public aware of new artistic forms or from another continent, and to build together spaces of common culture.

ASSOCIATED ARTISTS.E.S THE TIME OF A CREATION

During these 10 years, we have forged links with professional artists who are in a multidisciplinary approach and who have a common desire: to build a space for creation and reflection, putting in dialogue our artistic practices and our cultural identities. The company finds its true dimension in the mixing of languages, the fusion of aesthetics and the poetry of images, each artistic collaboration comes to energize and question our approach to gather our forces around the creation of live shows.

She draws a path that goes from music to theater, and from movement to plastic art. His work has been presented in Colombia, Brazil, Mexico, China, Germany and France. 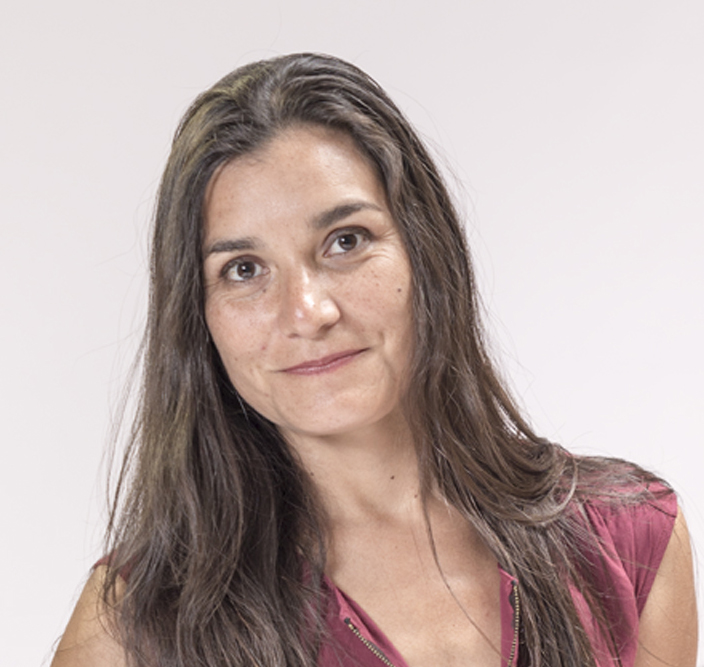 Claudia UrrutiaComedian, Singer and Visual Artist
Improvisation is the basis of his musical research: exploring the sounds of the voice, listening to the present moment, freely interpreting a song while keeping the sense of composition. 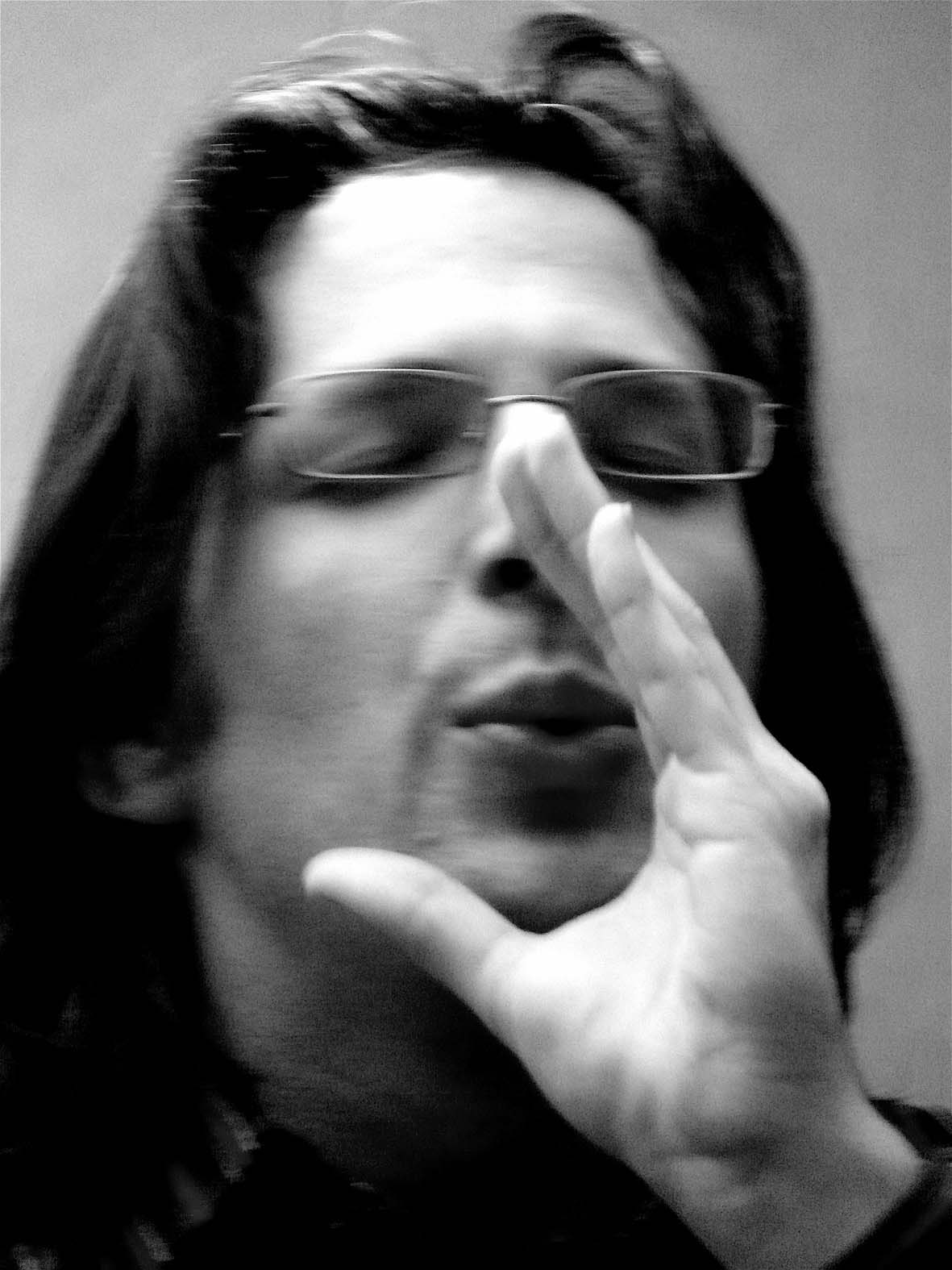 Julien MartinSinger and Choir Director
The scenography is for her the dramaturgy of space, a blank page on which symbols are impregnated, a breath is incarnated, a body sweats, a word is expressed. A material to experiment with.

Violette GravelineScenographer and Visual Artist
His texts have been published in Mexico, Cuba and Chile. He won the 1st Valparaíso Dramaturgy Prize and two nominations: "Theatrical Revelation" and "Best Playwright".

Cristián SotoTypewriter, Author and Actor
For more than 10 years, Nicolas Masset has been creating light-creations for theatre and music shows. He works for several companies in the Auvergne-Rhône Alpes region.

Nicolas MassetLight Regulator
Igor Quezada grew up in Chilean music. Influenced by rock and progressive rock he creates his own "banda" and works at the same time as a composer for the live show.

Igor QuezadaMusician and composer
"At Michel Coste, everything has a memory.Trafficker of frames, modeler of videos, lover of the image and the show, he is above all a scenographic experimenter…"

Michel CosteMultimedia Plastic Artist
Acoustic instrumental group that performs original compositions based on Argentine folk rhythms and the Río de la Plata, with other influences such as jazz and rock. 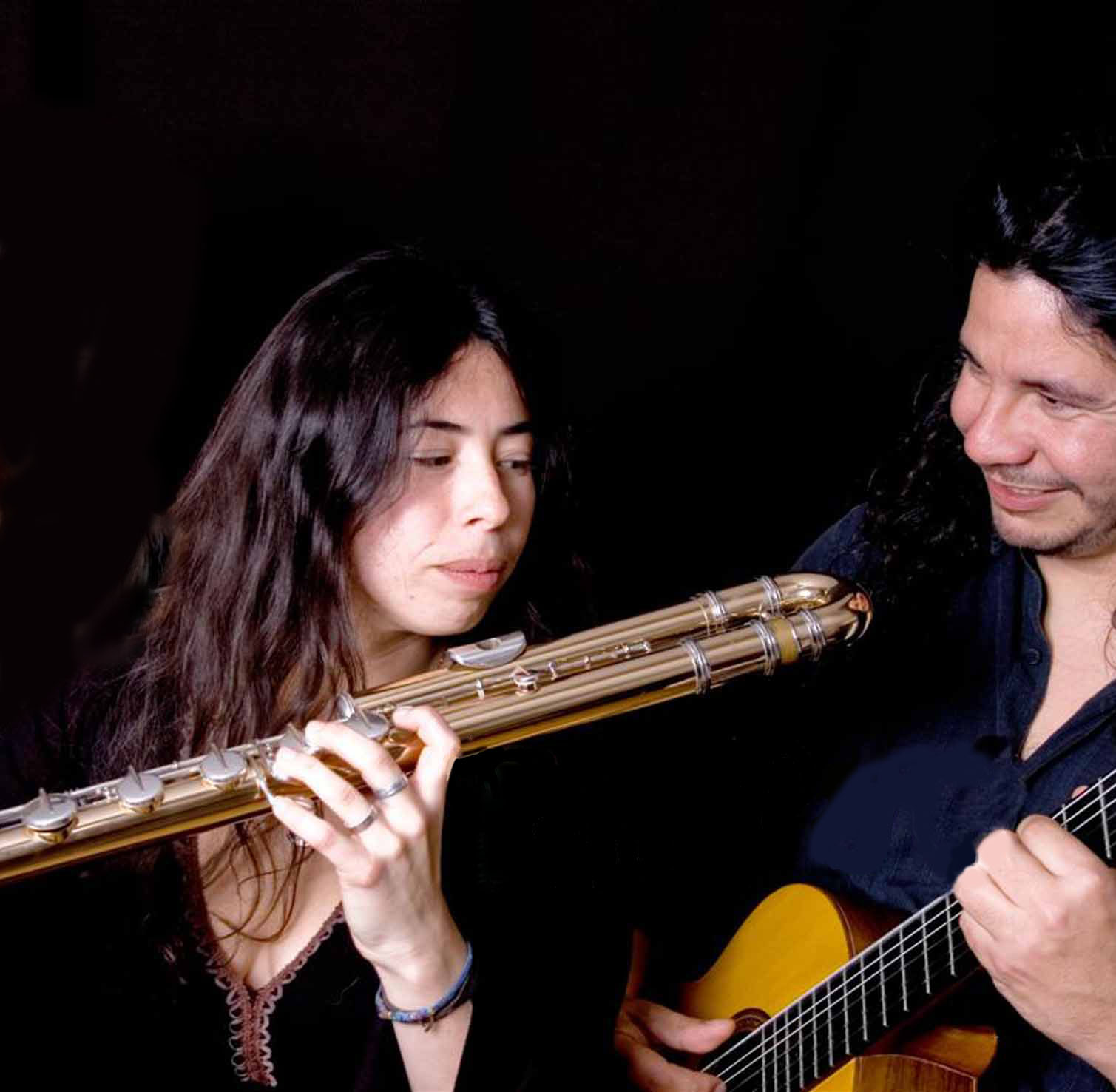